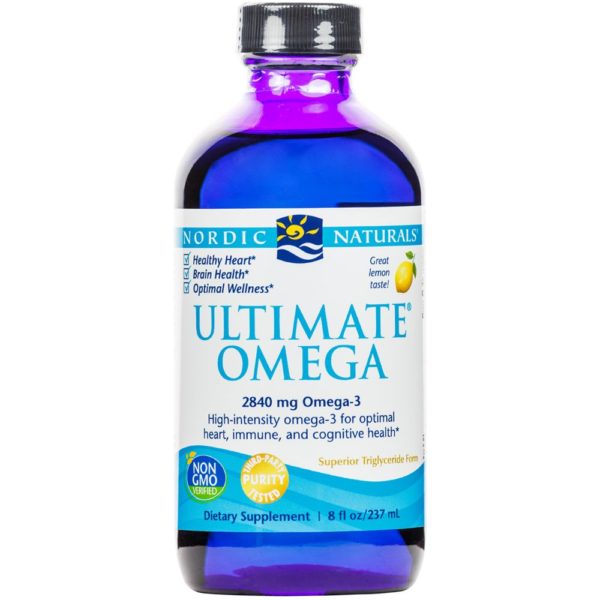 Omega-3s have been used in humans to treat traumatic brain injury. One such study in the American Journal of Emergency Medicine presents a case study about a teenager who suffered a severe TBI in 2010.

Like me, he was diagnosed with a diffuse axonal injury with an initial Glasgow Coma Score of 3, which is the lowest possible score (no response to any stimuli, but still alive).

Thought to be in a permanent vegetative state, he was given a gastric tube (PEG), and a procedure was performed which left him breathing through a tube protruding from his neck (tracheotomy).

Then The Fish Oil Came…

Ten days after the injury, he was given a large dose (15 ml, which is about 13 g) twice a day (30 mL/day) of Nordic Natural Ultimate Omega via his PEG (feeding tube).
On the 21st day, he was weaned off of the ventilator, and soon progressed from vegetative state to attending his high school graduation three months later! 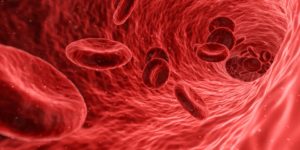 What About the Risk Risk of Blood Thinning?

Many Clinicians are afraid to use high-dose omega-3’s because of their blood thinning effects. This paper addresses this concern and shows much evidence to support the use of high-dose fish oils as a treatment for brain injury:

“…Potential harmful effects of n-3 PUFAs [omega-3s], however, have been described in the literature. Due to the established anti-thrombotic action of these compounds, for instance, they may increase the risk of hemorrhagic stroke, as suggested by a necropsy-based study of four cases in Greenland.138 The authors warn, however, that the power of their analysis is weak given the limited sample size, and that their study may have been subject to inadvertent selection bias.138 In addition, multiple clinical trials have shown that highdose fish oil consumption is safe, even in patients receiving other agents that may increase the risk of bleeding, such as aspirin and warfarin.139–141 The overall clinical data suggests that DHA at doses up to 6 g/day does not have deleterious effects on platelet aggregation or other clotting parameters in normal individuals, and fish oil does not augment aspirin-induced inhibition of blood clotting.137 Platelet function is, on the other hand, inhibited by DHA consumption in type 2 diabetics, but it is suggested that this may actually be of benefit to these individuals, especially when coupled with the other activities of DHA.142 Nevertheless, it may be prudent to discontinue high-dose supplementation in the setting of an acute bleeding illness or in patients at high risk for hemorrhagic stroke or, as is frequently recommended with aspirin, warfarin, and clopidogrel, prior to planned invasive procedures with the highest risk for bleeding complications.143–146″

Summary of the above article:

In other words, while Omega-3’s have been shown to thin the blood, this was mainly shown by a study which the authors admit is somewhat weak because of a small sample size and selection bias.
Several other studies have shown high-dose fish oil consumption to be safe, even in patients who are receiving other blood thinners like warfarin and aspirin.
And up to 6g/day of DHA does not cause harm on clotting parameters in normal individuals, nor does it change aspirin-induced inhibition of blood clotting.
From the Abstract of this paper: Lien EL. (2009). Toxicology and safety of DHA. Prostaglandins Leukot Essent Fatty Acids 81, 125–132.

“DHA supplementation studies in adults have employed doses ranging from less than 1 to 7.5g/d, and have not resulted in any consistent adverse responses in platelet function, lipid levels, in vivo oxidation parameters, glycemic control, or immune function.”137

This article is mainly about how to use liquid omega-3’s as an adjunct therapy to help with brain injury, and other cases of severe brain inflammation. Read the full article here: feedabrain.com/omega

Be the first to review “Ultimate Omega” Cancel reply